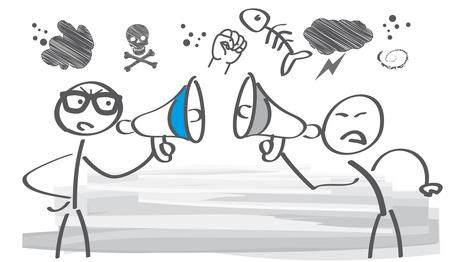 In Quebec, several companies include in their employment contract a collective agreement. Indeed, the latter is used to set, among other things, rates of pay, conditions of employment and provisions relating to leave. It is an agreement which is concluded between the employer and the union representing the employees. The agreement normally has a certain duration which varies from one to three years. During collective bargaining, there can be disagreement. It’s in these cases that the grief referee is called. No strike or lockout may take place during the term of the collective agreement. 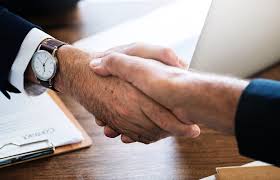 When resolving disputes relating to the application of the collective agreement, the grievance arbitration procedure is compulsory under certain conditions. In fact, according to article 100 of the Labor Code, any grievance must be submitted to arbitration in the manner provided for in the collective agreement if it so provides and if the certified association and the employer act on it; otherwise it is deferred to an arbitrator chosen by the certified association and the employer or, failing an agreement appointed by the Minister. However, the role of the grievance arbitrator is limited in its decisions in connection with the dispute. The roles of the grievance arbitrator are the power to confirm, vary or set aside a disciplinary decision prescribed by an employer. It can also replace a decision it finds more suitable, unless the collective agreement provides for a specific penalty for the alleged fault. Article 83 of the Labor Code states that the arbitrator has all the powers of a judge of the Superior Court for the conduct of arbitration sessions, however he cannot impose imprisonment. The parties have the choice of resorting to arbitration before a disagreement on the interpretation of a current collective agreement. Indeed, according to article 93.7 of the Labor Code, the parties may at any time agree on one of the questions which are the subject of the dispute. In addition, under section 99.10 of the Labor Code, it is cited that if there is a disagreement other than a dispute or grievance between a municipality or an intermunicipal management board and an association of employees accredited to represent its police officers or firefighters, the Minister may instruct a mediator to meet with the parties and attempt to induce them to reach an agreement. In the case of a first collective agreement, only one of the parties may request dispute arbitration. Conciliation is a mandatory step before proceeding to the arbitration step. If the compulsory conciliation phase proves unsuccessful, a request for arbitration may be addressed to the Minister of Labor. The parties must choose an arbitrator. Failing agreement, he will be appointed by the Minister. When the request for arbitration is granted, it results in the settlement of the dispute or the imposition, in whole or in part, of the content of the collective agreement.

This site uses Akismet to reduce spam. Learn how your comment data is processed.